Stories and Characters To Remember
1

Ann M Streetman
Storyteller
A Soldier Comes Home
On the subway ride home, Kimberly mused about Antonio’s homecoming. He was nothing like what she had expected. She had assumed he was a man crushed and embittered by his war injuries. Instead, Antonio Da Costa was a sexy, playful man with an inviting smile and a boyish twinkle in his eyes. When she closed her eyes she could see him standing in the doorway, wearing a yellow shirt tightly stretched across his shoulders and broad chest. She hoped he would come to the diner often. 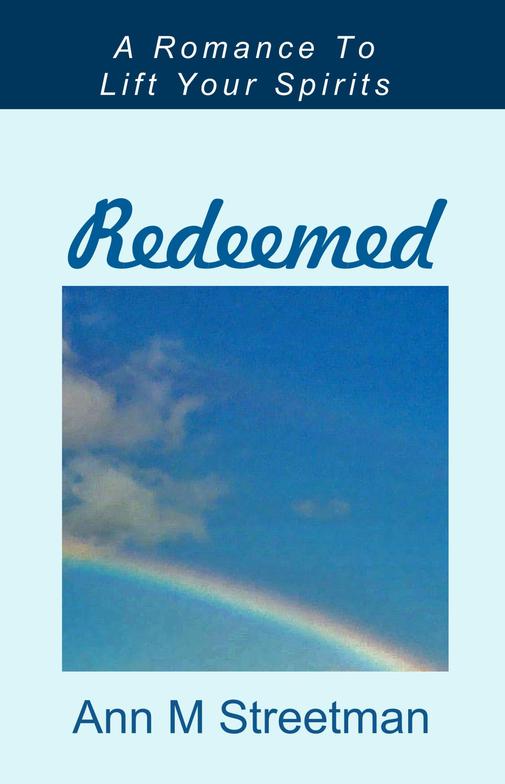 Buy on Apple Books
Buy on Amazon
Buy on Barnes & Noble
Buy on Smashwords
A romantic tribute to all those who serve and the people who care about them. Thank you.
Buy on Kobo